A slightly smaller position size, wanted to keep my positions to £40 or under, had previously been £30. (I’m thinking I should probably increase this to £50 otherwise I’ll never progress much further.) I quite like this divergence on the 4h chart, but we’re near a trendline I had previously drawn on the daily chart.

Try not to put too much emphasis on trendlines though! 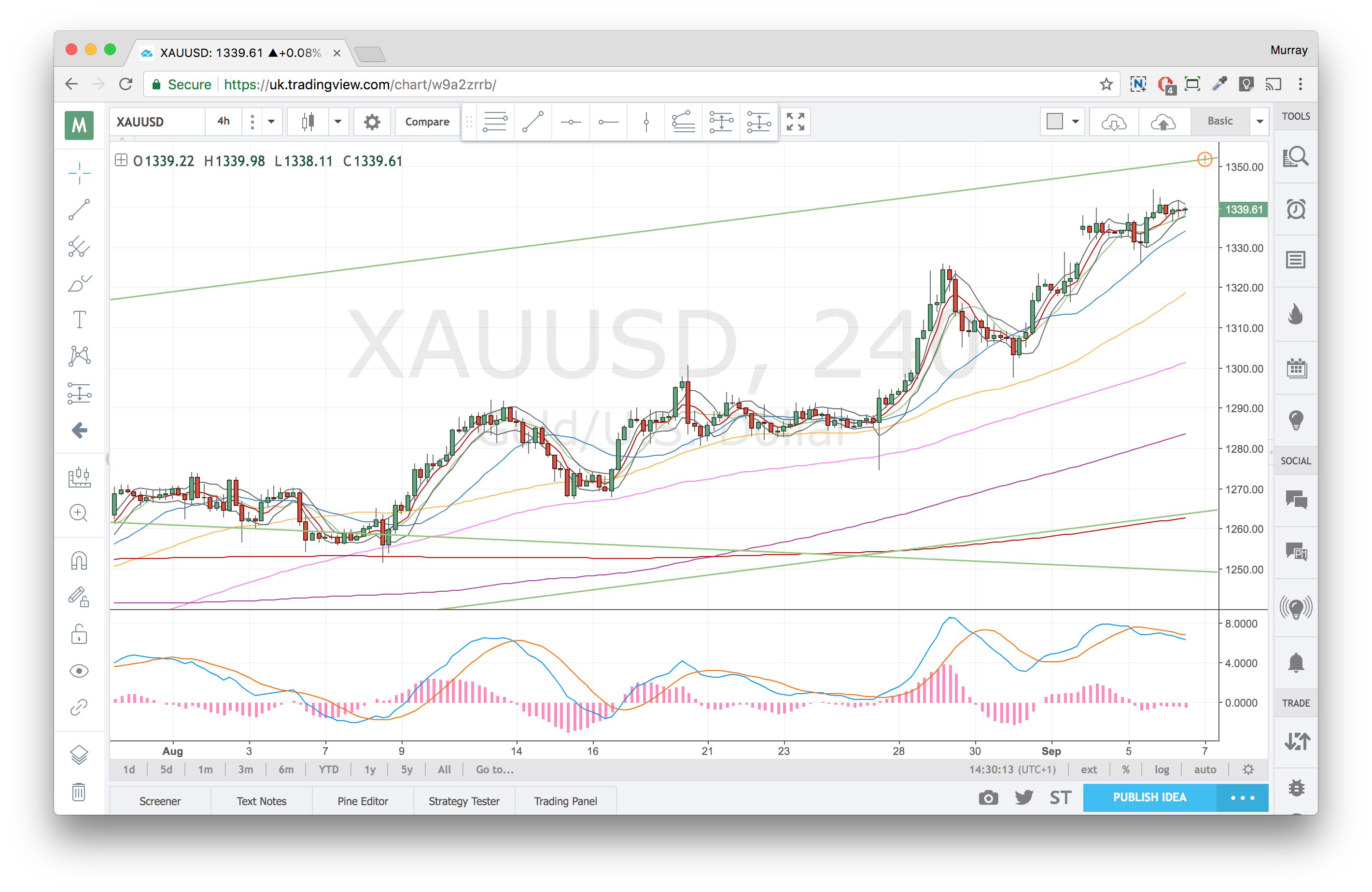 A double divergence? Would need to see further back to confirm … one sec … yep it’s a double! 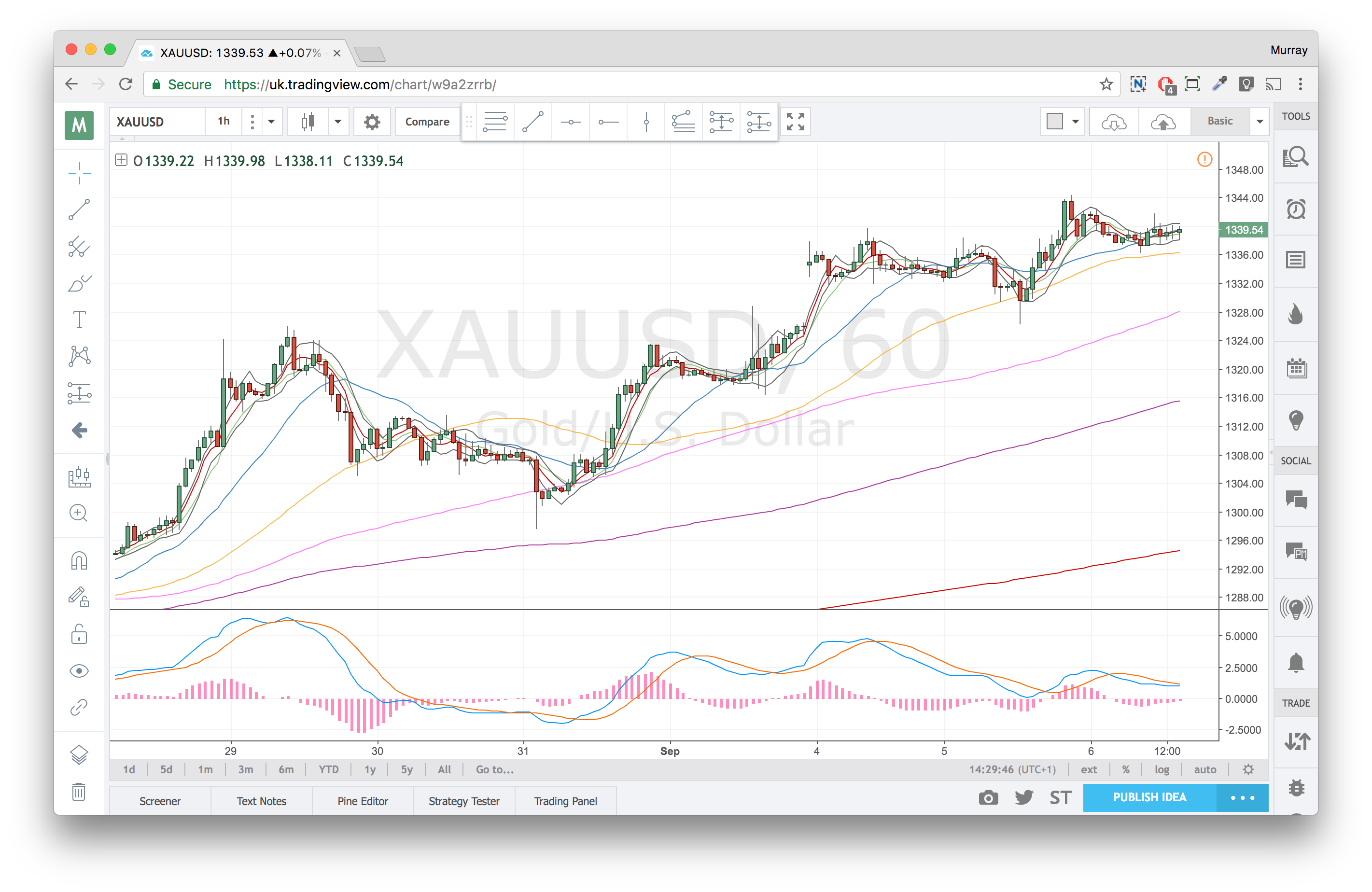 Close to my trendline but not putting too much emphasis on it. The gap has already been filled. 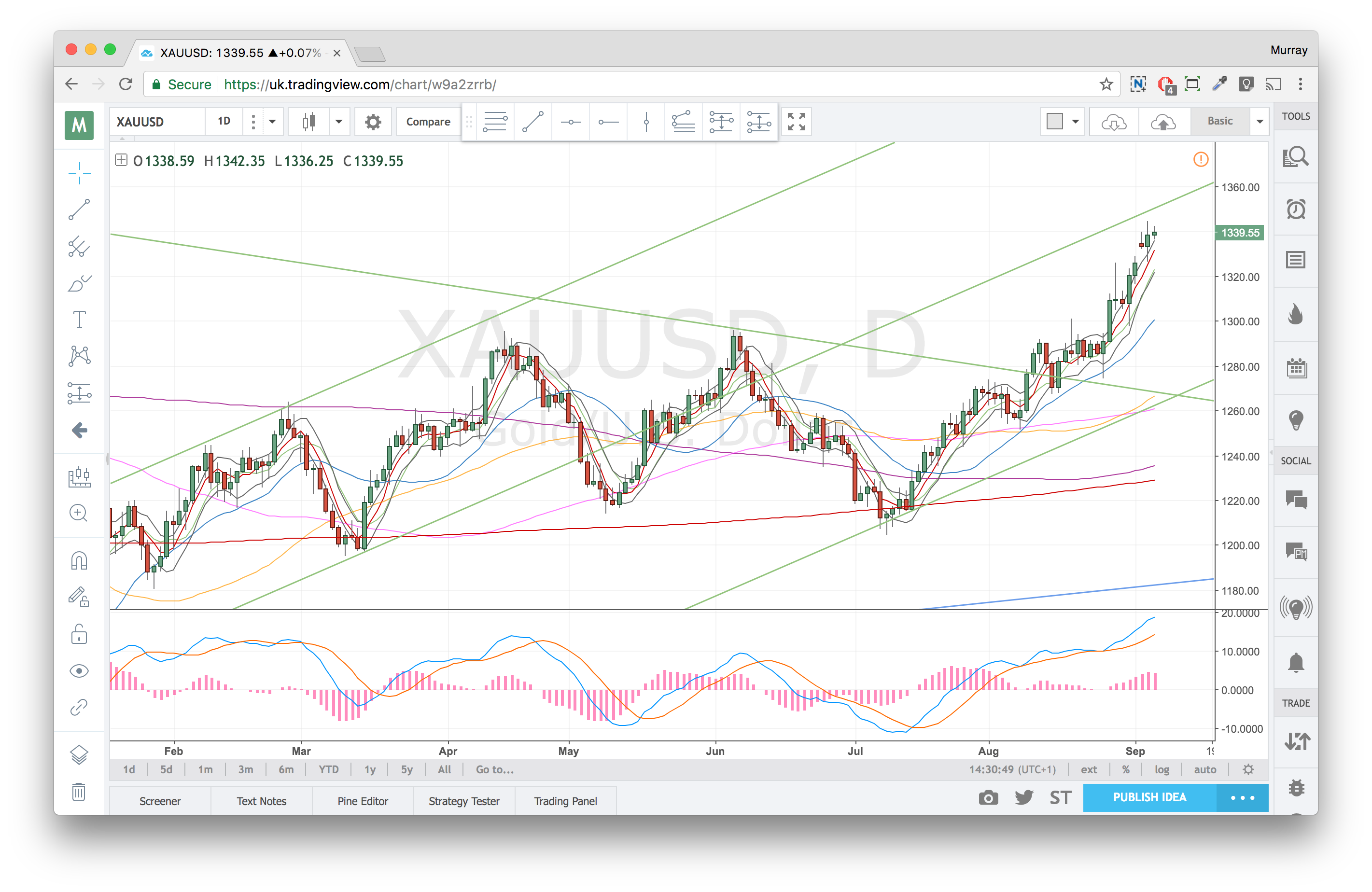 Nothing of note really. 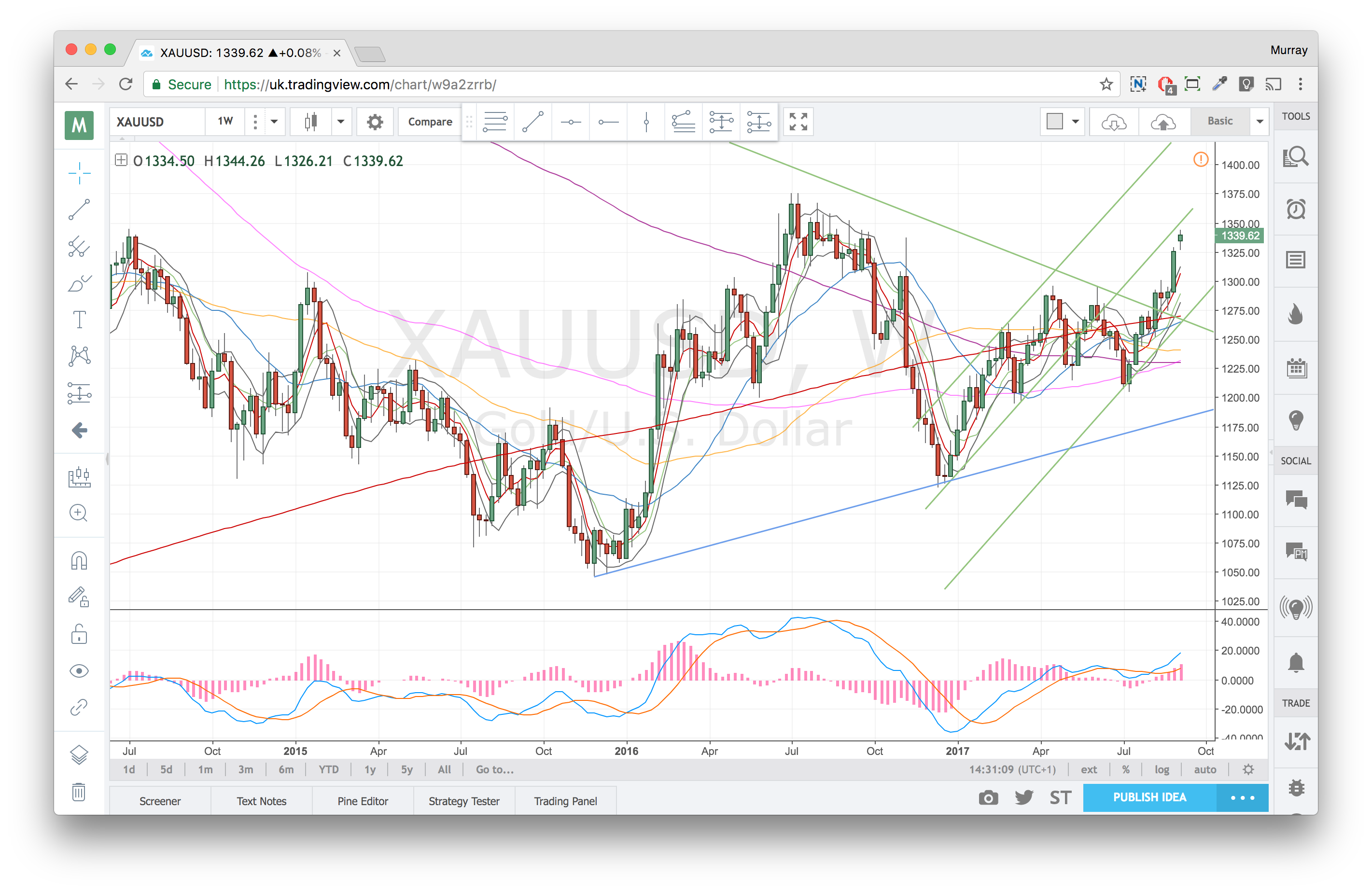 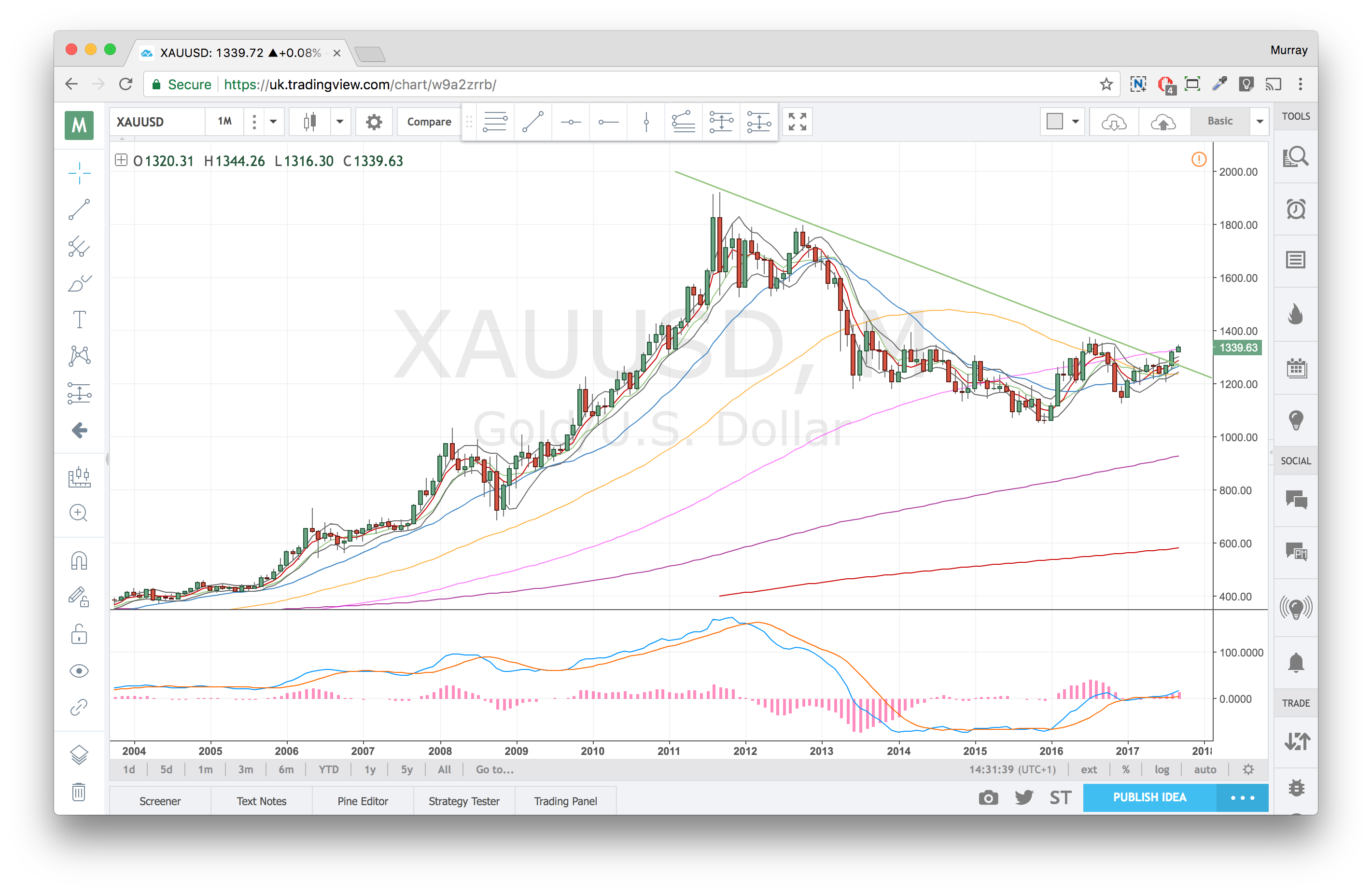 Not surprised to get stopped out, but I was surprised to get slipped on this trade. I don’t think I should’ve been, reviewed the price action on MT4 and the slippage didn’t look justified. I checked with Charlie and on his chart the slippage was there, so I’ve left it, but I got slipped 20 pips and took an additional loss of £10.

Not much money, but it’s still a 20% addition to the original amount risked.

What’s worse is the next divergence that came in I missed the set up – on holiday – so I didn’t get to trade it and run it down to the 4h100. I did set an order hoping to get triggered end of the day but cancelled it over the weekend (worried about gaps – probably shouldn’t have). Either way, the move went without me.