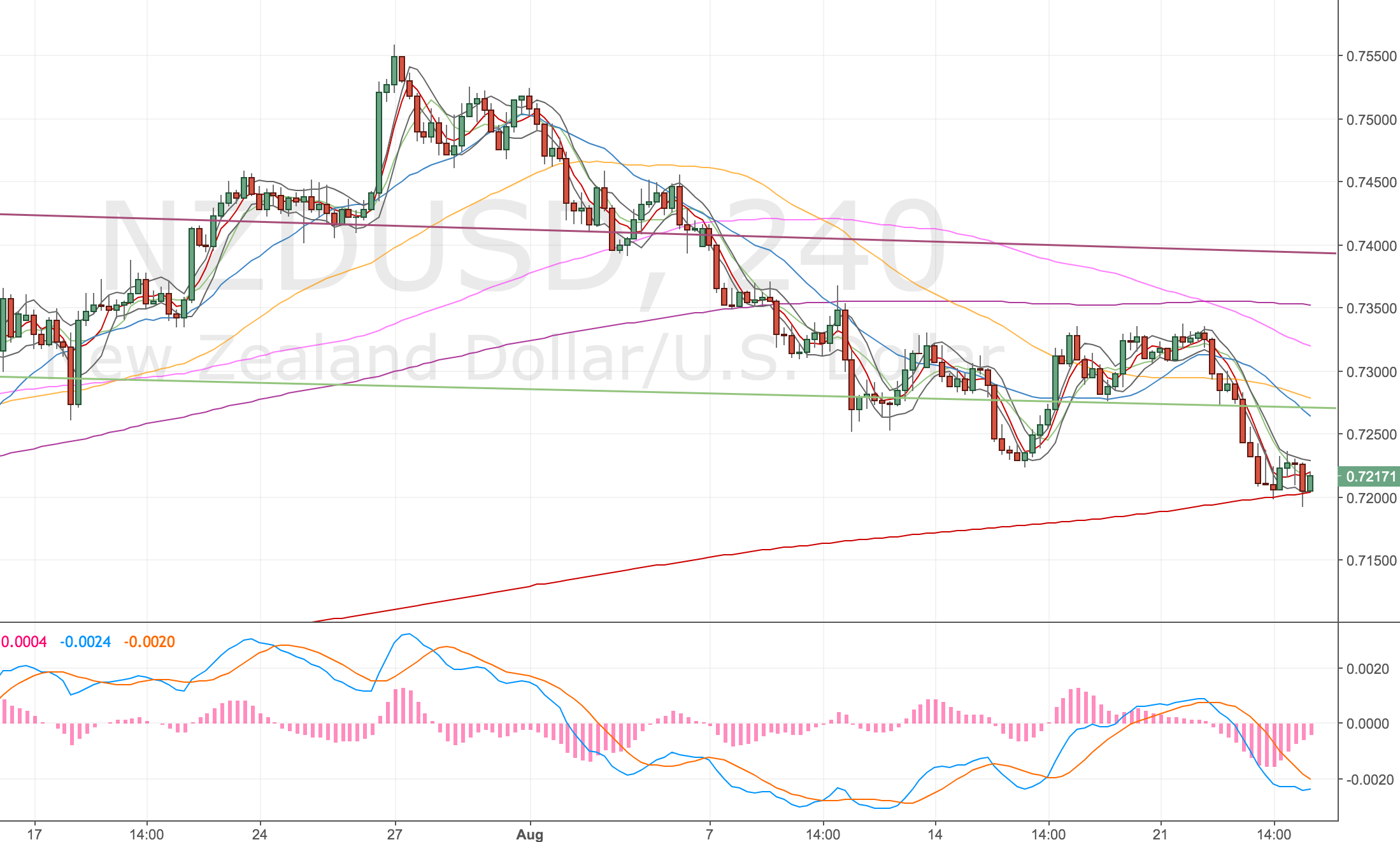 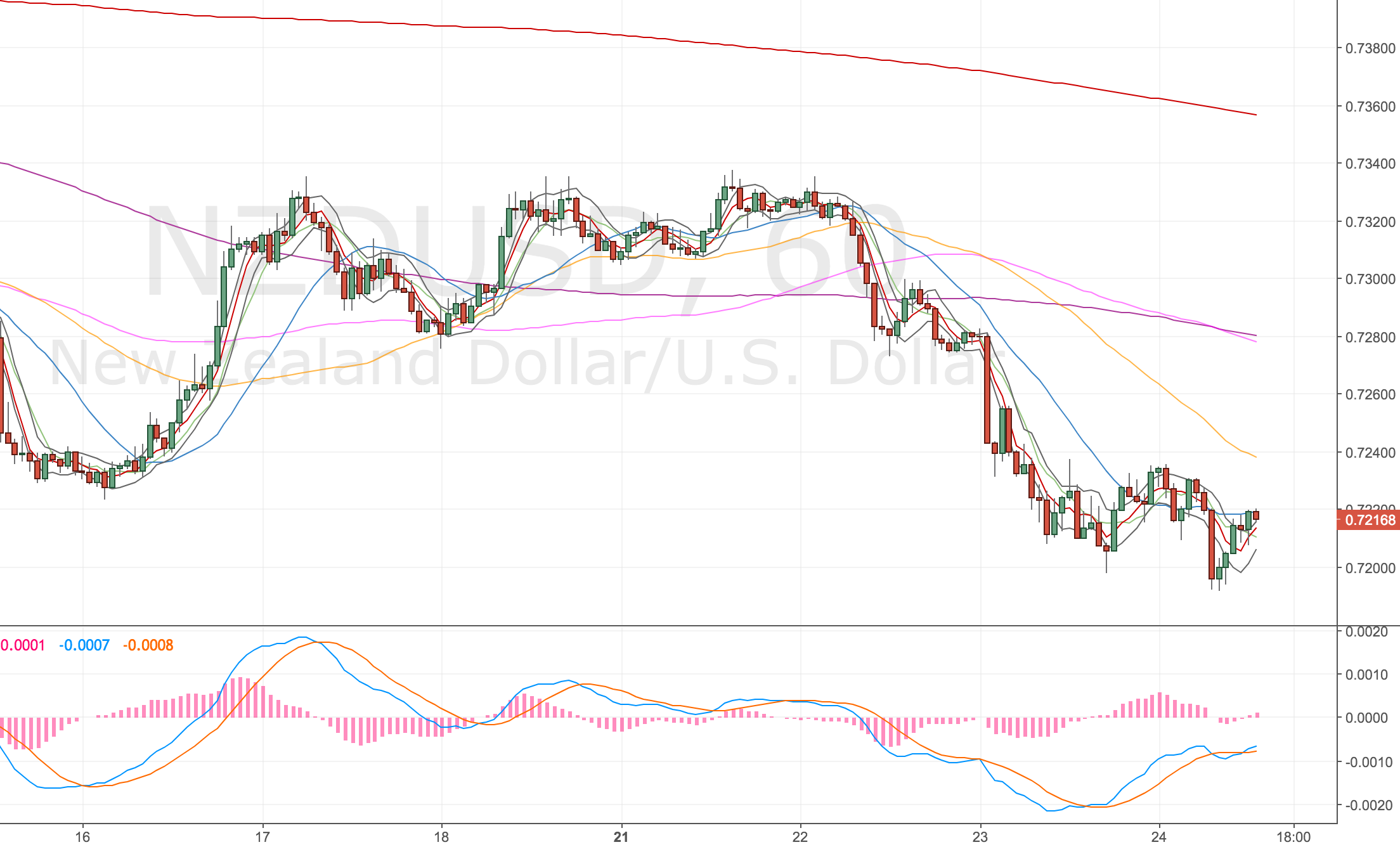 The Daily chart looks troubling to me – this is definitely not a perfect set up. Price is close to the d100. 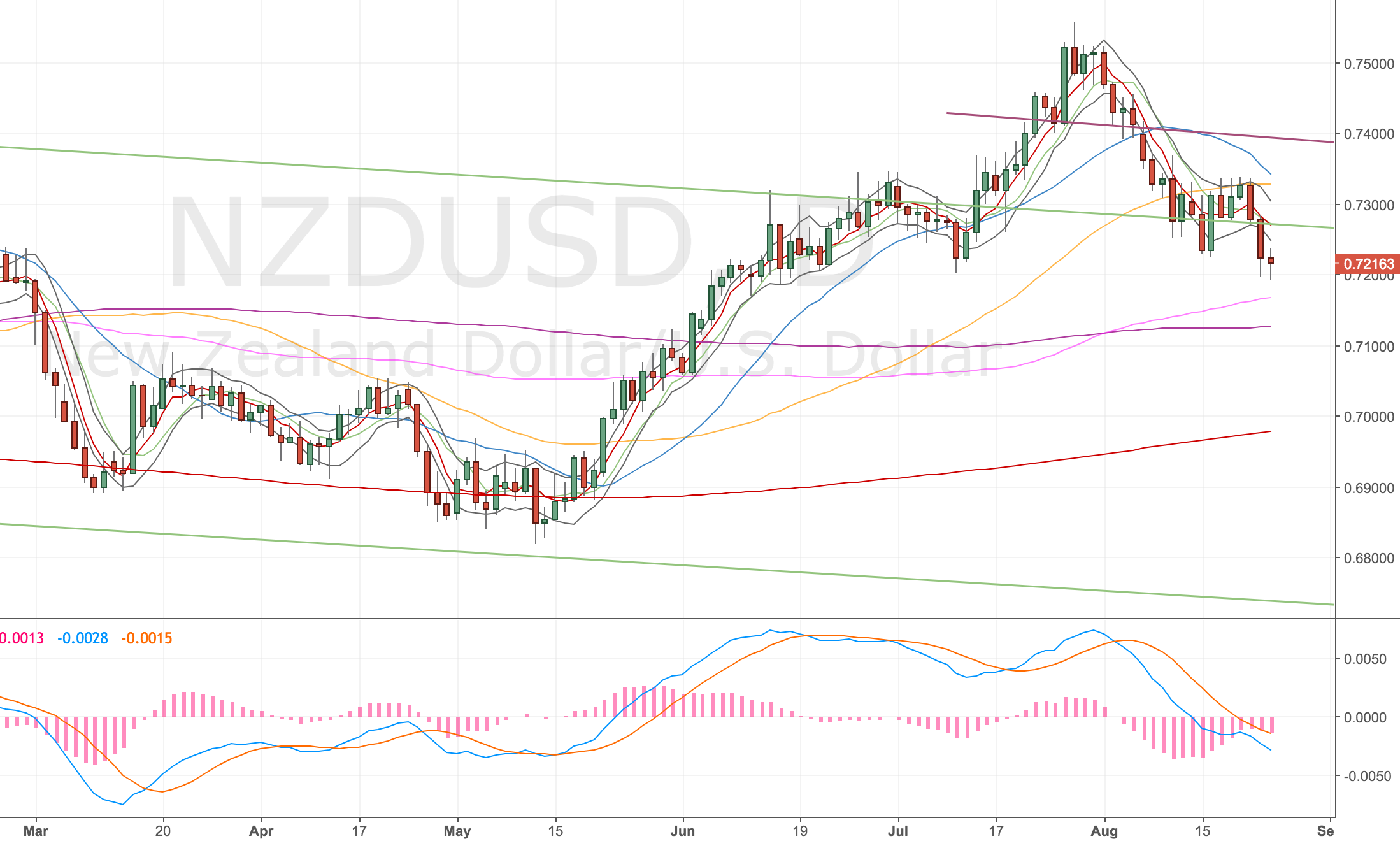 Price has just touched the w20 but can easily go to the w50. Really not sure this is a great set up. 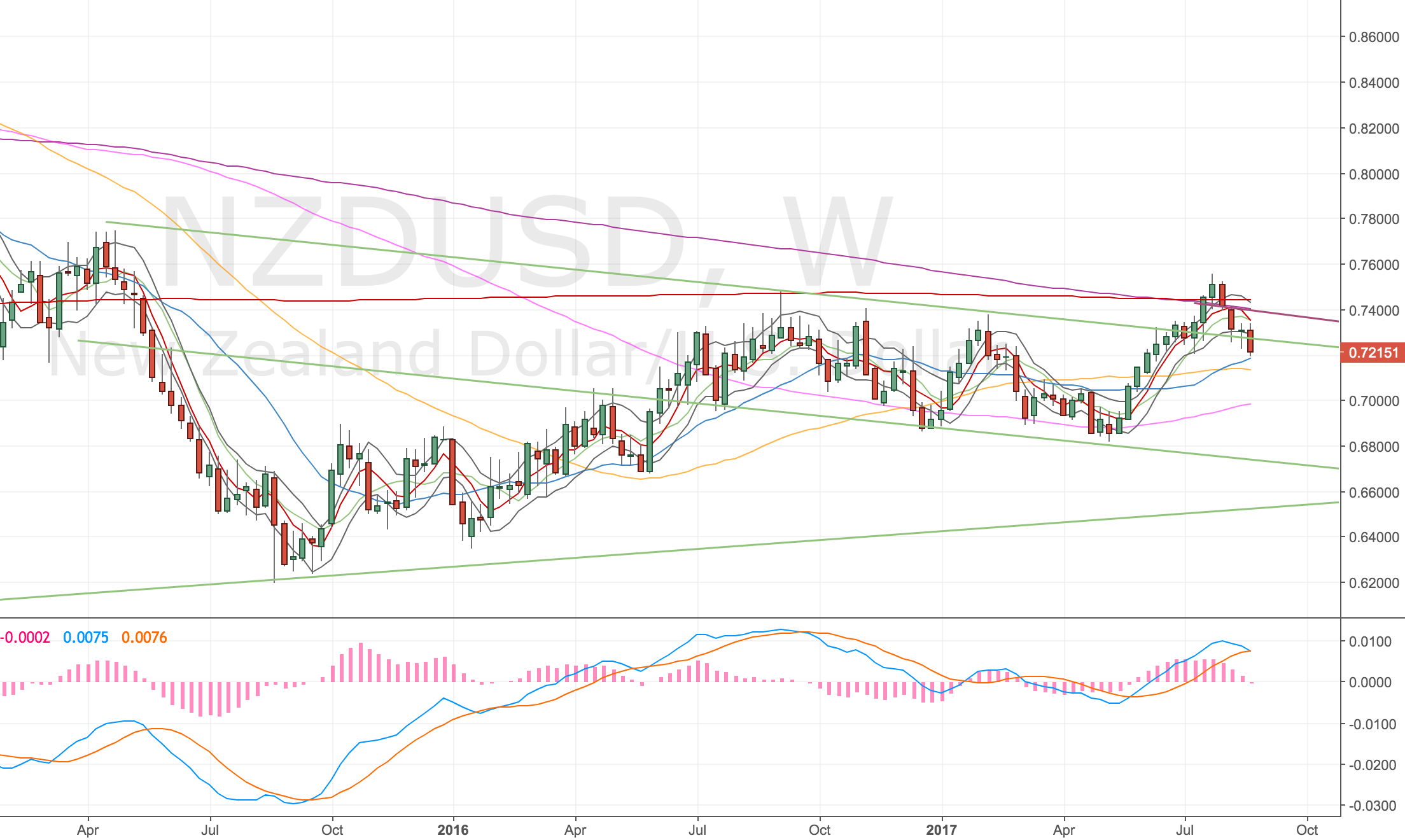 Price is touching the m5, another positive sign, but ultimately I think the daily chart is a little troubling. I guess there’s enough going on to warrant the trade. 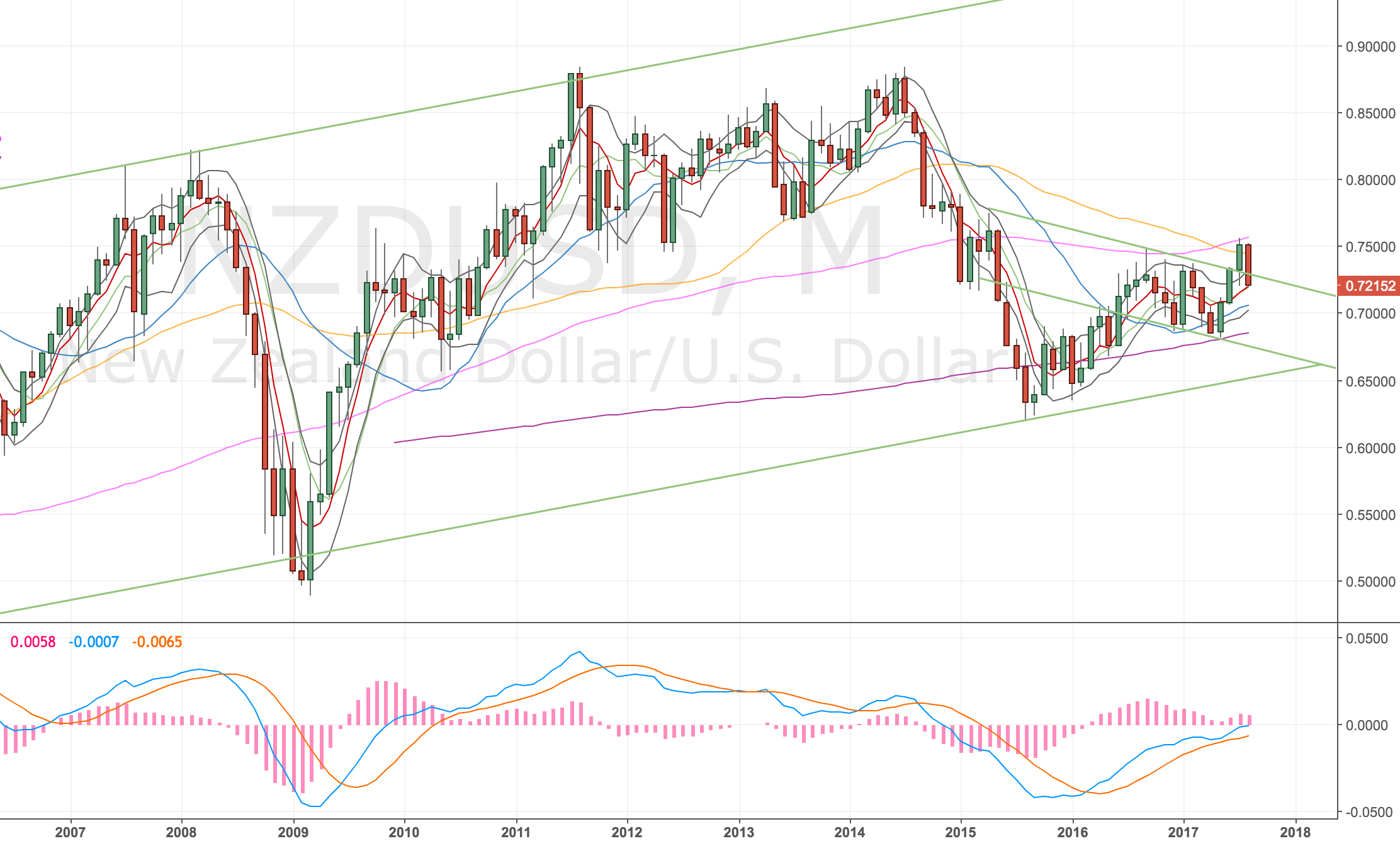 Just a quick update – I reconsidered my target and given the recent test, decided to go for the 4h100 instead. Stop is still the same. New set up is …

Well I thought this would never happen – so many doji bars – I thought I was finished. But we hit target at 0.7288. Pretty fortunate given the less than perfect set up. I can see this working out again later though, when we head a little lower.

Sometime later – I got another set up on the NZDUSD.